23 November 2010 – The corporate sector must engage more closely in the fight against the global pandemic of violence against women and girls, Secretary-General Ban Ki-moon said today, stressing the importance role of business leaders in eliminating the scourge. Mr. Ban’s comments came during an address at UN headquarters in New York to mark the International Day for the Elimination of Violence Against Women, which is observed annually on 25 November.

“Today is a call to action – action to eliminate Violence against Women,” he said. “More and more people realize that gender-based violence is everybody’s problem and that everybody is responsible for stopping it.”
This year’s International Day focuses on promoting leadership by the corporate sector in ending gender-based violence, a theme Mr. Ban emphasized in his meeting earlier today with a number of business partners. He also used the occasion to highlight his ‘UNiTE to End Violence against Women’ campaign.
Launched by the Secretary-General in 2008, the campaign calls for all countries to put in place strong laws, action plans, preventive measures, data collection, and systematic efforts to address sexual violence by 2015.
The campaign also includes a specific target of raising $100 million annually for the UN Trust Fund in Support of Actions to Eliminate Violence against Women by 2015, including through private sector contributions. Resources for the Fund – which gives grants to support innovative regional, local and national initiatives – fall drastically short of meeting the vast demand.
Last month the Trust Fund completed its 14th grant-making cycle, delivering a total of $20.5 million for 26 projects in 33 countries and territories.
Mr. Ban invited governmental and non-governmental organizations, as well as UN Country Teams, to apply for funding to support innovative projects that will help end violence against women.
One in every three women around the world has been beaten, coerced into sex, or otherwise abused in her lifetime, according to UN statistics. Speaking at today’s event, the Executive Director of UN Women, Michelle Bachelet, said women and girls are at risk of violence throughout their lives and that violence is usually perpetrated against them by those closest to them.
“The campaign places the issue at the top of the UN agenda,” she said. “The challenge before us is to close the gap between commitments and bring it into action.”
Yesterday the UN Educational, Scientific and Cultural Organization (UNESCO) began a week of events to mark the International Day, including conferences, exhibitions, round tables and films highlighting the issue of violence against women and the efforts underway in different regions of the world to prevent it.
“UNESCO is committed to protecting and promoting the rights and freedoms of women. One way of doing this is to ensure women’s full and equal participation in development and in peace-building processes at all levels,” said Irina Bokova, UNESCO’s Director General.
“Violence against women is a violation of the rights and fundamental freedoms of women. It is unacceptable in any of the forms it takes – and there are many,” she added. 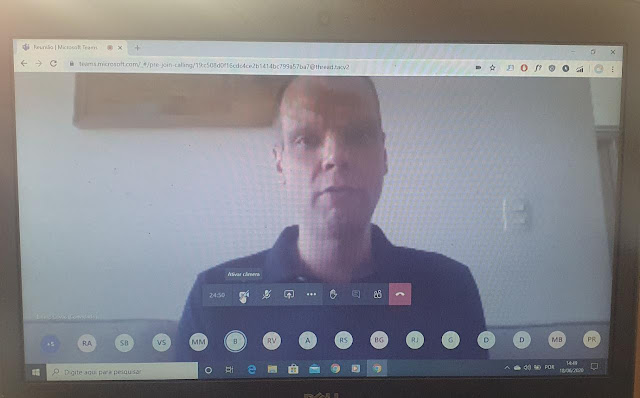